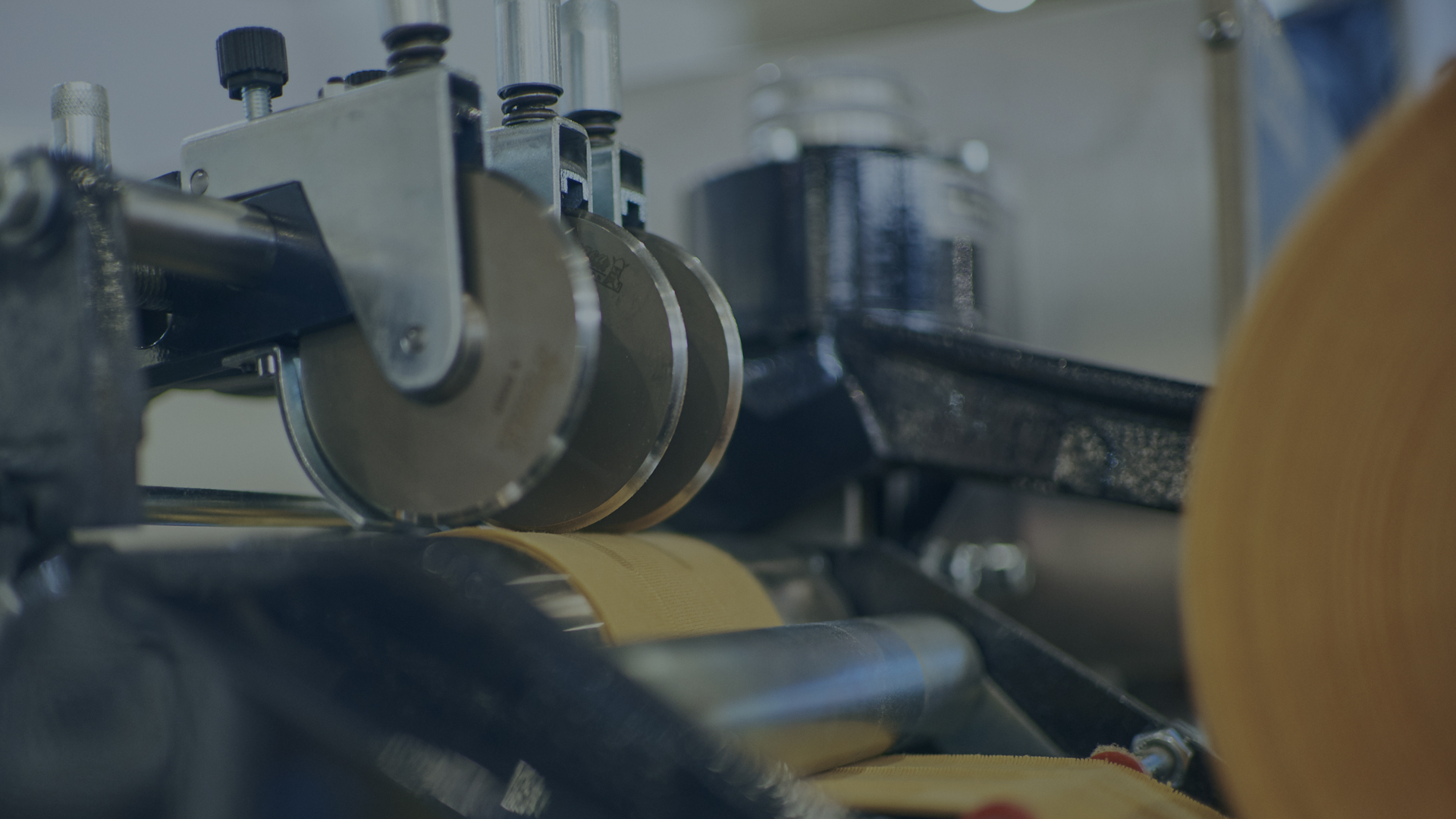 PRESSRELEASE: Founded in 1952, Svegea of Sweden – a member of TMAS, the Swedish textile machinery association – has over 60 years of experience in exclusively designing, manufacturing and installing the highest quality collarette band cutting machines worldwide.

These are used by garment manufacturers around the world for the production of tubular apparel components such as waistbands, cuff and neck tapes and other seam reinforcements. Much has changed, of course, since the company’s formation, when its earliest technologies had operational speeds of around 360 metres per hour.

Today, Svegea’s most productive collarette machine has an output of 20,000 metres per hour.
Garment manufacturing was also still a dominant industry across Europe in the first decades of Svegea’s existence, largely enabled by such automatic machine production. Inevitably, however, labour costs, especially for sewing machinists, became too high in many countries in Europe.
As a result, companies began moving their operations, first to nearby lower-wage countries and then inevitably to Asia and the Far East, which is the main destination for Svegea’s collarette machines for knitwear today. At the same time, the company’s expertise has been increasingly turned to the development of bespoke machines for the production of special technical textiles and tailor-made units for specific niche applications.

The recent Covid-19 situation is now leading to the reshoring of certain niche textile production operations in Europe – most notably in face masks and medical gowns, but also fast fashion items – following the realisation that total dependence on overseas suppliers with long lead times is unwise.
From the early 1990s until just recently, however, only the most resilient garment manufacturing companies with highly-automated processes and strong brands retained production in Europe.

Founded in 1994, this family-owned business employs over 280 people at its plant in Prilep, North Macedonia, where high quality cotton fabrics are expertly converted into the products of the Tritex Underwear brand.

The Prilep operation encompasses the processing of fabrics, design, cutting, sewing, quality control and packing in a fully integrated workflow.

“We constantly monitor market and fashion trends, and our team of designers creates collections that meet the needs of the most demanding consumers,” says Plant Manager Dejan Naumoski. “Our high quality cotton fabrics are chosen through a stringent selection process and we work to the relevant ISO 9001 standards.”

With around 200 sewing machinists, the Tritex product range encompasses briefs, boxers, slips, t-shirts, pyjamas and body slips which are primarily sold to countries within the European Union, as well as the domestic market.

The company has also just completed the digitalisation of its full production via its in-house DPC-SYS system, installing, around 200 industrial PCs linking each of its workstations and departments.

“This was a nice challenge, and we now have all data in real time across all of our operations,” says Dejan. “Of course, we also make the most of the benefits that our country has to offer,” “The business climate here is relatively stable, there are qualified and productive workers, the textile industry is highly flexible to the market’s needs, and the country’s proximity to EU countries, as well as well-developed transport and logistics, are certainly a big plus. We also have a very efficient e-commerce operation which is essential in today’s marketplace.” 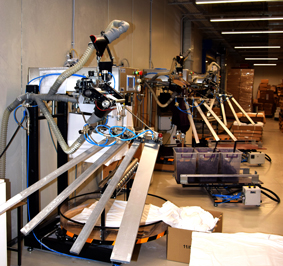 Triteks Trejd currently operates three of the latest Svegea collarette cutting machines and is highly satisfied with their performance, as well as the service provided by the Swedish company.

“In recent years, Triteks Trejd has replaced its original Svegea collarette machines with our latest highly-automatic units with True-Drive control systems,” says Svegea Managing Director Hakan Steene. “They are also equipped with Dust Phantom units to ensure an optimum working environment through the efficient removal of dust and lint. Festooning of the trim from the machines directly into boxes, rather than winding them onto rolls, also ensures less breaks in production for the sewing machinists, with less stretch from the endless material produced.”

“The latest machines are simple to operate, and we are very impressed with their precision, as well as with the waste reduction that is achieved through their use,” adds Dejan. “Any problems that may occur are rare and easily solvable and so far, service has been online via viber or mail, and it’s always fast and helpful.”

For TMAS Secretary General Therese Premler-Andersson, the relationship between Triteks Trejd and Svegea is a good example of how Swedish textile machinery manufacturers are contributing to production in Europe.

“With a high level of automation and expertise in many areas of technology, TMAS members support the competitive edge of the European textile industry,” she says.

“Today, business is about much more than just supplying machines or technologies. As suppliers our members understand and are prepared to integrate with the procurement, administration and production and stock handling operations in order to create complete, intelligent systems. This means working closely with customers and supplying a constant flow of ideas on efficiency, quality improvements, reduced waste and adapting for automation.”