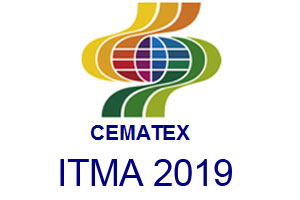 Ms Sylvia Phua has been appointed as Managing Director of ITMA Services Pte Ltd.  Ms Phua has previously been involved in organising ITMA 2011 in Barcelona, ITMA 2015 in Milan, as well as the ITMA ASIA 2001 and 2005 shows in Singapore.  She also collaborated on the ITMA ASIA + CITME series of shows in Shanghai from 2008 through 2014.

The European Committee of Textile Machinery Manufacturers (CEMATEX) comprises national textile machinery associations from Belgium, France, Germany, Italy, Netherlands, Spain, Sweden, Switzerland and the United Kingdom. It is the owner of ITMA and ITMA ASIA. Considered the ‘Olympics’ of textile machinery exhibitions, ITMA has a 65-year history of displaying the latest in machinery and software for every single work process of textile and garment making. It is held every four years in Europe.

Headquartered in Brussels with a subsidiary in Singapore, ITMA Services is the appointed organiser of ITMA 2019 and future ITMA branded exhibitions. It is managed by professionals with extensive experience in organising ITMA and other major trade exhibitions around the world. It aims to maintain and expand ITMA’s unique selling proposition and relevance to a global audience. 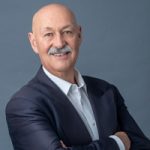 Maurer was elected at the Cematex General Assembly, on June 12. His four-year term of office will cover three major 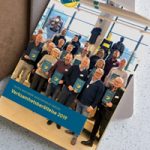 2019 was an intense year for the association. We are happy to present the annual activities report of TMAS. Note: 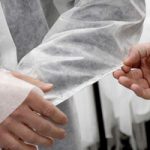 PRESSRELEASE: 200511 The new plant was established to convert and coat the fabric and turn it into fully finished protective 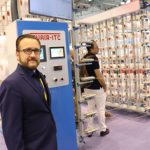 As more nations enter into what has been labelled the coronavirus recession, it has never been more crucial for companies